DALTON — Because of the pandemic, Harry Russell Jr. of Dalton won't be able to share a favorite saying quite as widely on his birthday. Were it any other year, his daughter-in-law, Elizabeth Russell, knows what he would be telling people.

“The good lord don’t want me and the devil won’t take me, so you’re stuck with me,” she said with a laugh. “Every year we hear it.”

Russell, a World War II veteran, turns 103 Thursday. The milestone will be celebrated at Craneville Place nursing home in his hometown of Dalton. Given his age, one of the remarkable things about Russell is that he has experienced two of modern history's great pandemics, in 1918 and this year.

"If this was last year, we would be welcoming the families and friends of our residents to come celebrate their birthdays and even bring in live music," said Kevin Thimot, the home's administrator. "This year, however, we’ve just had to all work harder to make one’s birthday special."

"Amidst COVID, Harry and his devoted family have proven that his life of 103 years young will be celebrated the way it should be," Thimot said. Members of the Russell family will gather in the home's dining room. Others will join the party from afar.

"For those who can’t be with him in person, [we] will have virtual visits on our iPads to celebrate his day," Thimot said. "We won’t let the time we are in stop [us] from commemorating milestones."

Russell was born on Oct. 15, 1917, and raised on High Street in Dalton. As a child, he worked on the Crane family farm with his grandfather. After graduation, he was employed at Crane and Co., where he stayed until his retirement in 1986.

“The last few years he was the curator of the museum. He started in the rag room and then he just gradually worked his way up,” Elizabeth Russell said.

Harry Russell enlisted in the Army three weeks after Pearl Harbor and served with the 15th Lockheed P-38 Lightning Fighter Group as a ground crew flight chief in England, Africa, Sicily and Italy.

“He actually would have an aircraft assigned to him and he was in charge of maintaining that aircraft and arming it before they went out on a mission,” his daughter-in-law said. Russell left the Army as a staff sergeant after serving for four years and seeing a lot.

“He was aboard the Queen Mary when it had the accident,” she said, referring to the famous vessel's Oct. 2, 1942, collision with the HMS Curacoa. He has spoken quite a bit of his time in service, according to Elizabeth Russell. “Some of it’s really not something that can be repeated,” she said.

He joined Unity Lodge of the Masons in Dalton on March 25, 1940, and is one of the oldest members of the Masonic fraternity in Massachusetts. His lodge later merged with the Globe Lodge in Hinsdale in 2009 to form the Globe Unity Lodge.

In August 1945, he married Rachael Dalgleish, who he met while visiting a friend in a hospital. She was his friend’s nurse. Russell asked her what her first name was. She told him nurses do not have first names.

They were married for 53 years before her passing in 1999, and have two children, Margaret and Harry, whom they raised in Dalton. The family spent summers at their camp on Center Pond in Becket.

“He was fortunate enough to meet a companion after his wife’s passing,” Elizabeth Russell said.

That was the late Dorothy Tetlow, who died in July 2011. “They met actually on a bus trip with the Senior Center seniors from Cheshire. There was an empty seat on the bus next to him and she asked if she could sit there," Elizabeth Russell said. "They wintered in Florida. The highlight of their relationship was a trip to Ireland and to Alaska.”

“[Harry] loved traveling,” she said. His latest adventure was in the summer of 2018, when, at age 100, he and his son and grandson went on a boat ride in Maine and went to a lobster clambake.

Earlier in 2020, it may have looked as if such a celebration like Thursday's wouldn't be possible.

“There was a period where there was no visitation whatsoever and the staff a couple of times would wheel him to the double glass doors so we could wave, said Elizabeth Russell.

"And then we did the outdoor visits and we’ve just started the indoor visits. It’s very difficult to communicate, but at least we can see each other,” she said. “He is very kind and always happy. Just an all-around wonderful man.”

“He still has a smile on his face and a twinkle in his eye. That pretty much sums him up,” she said. 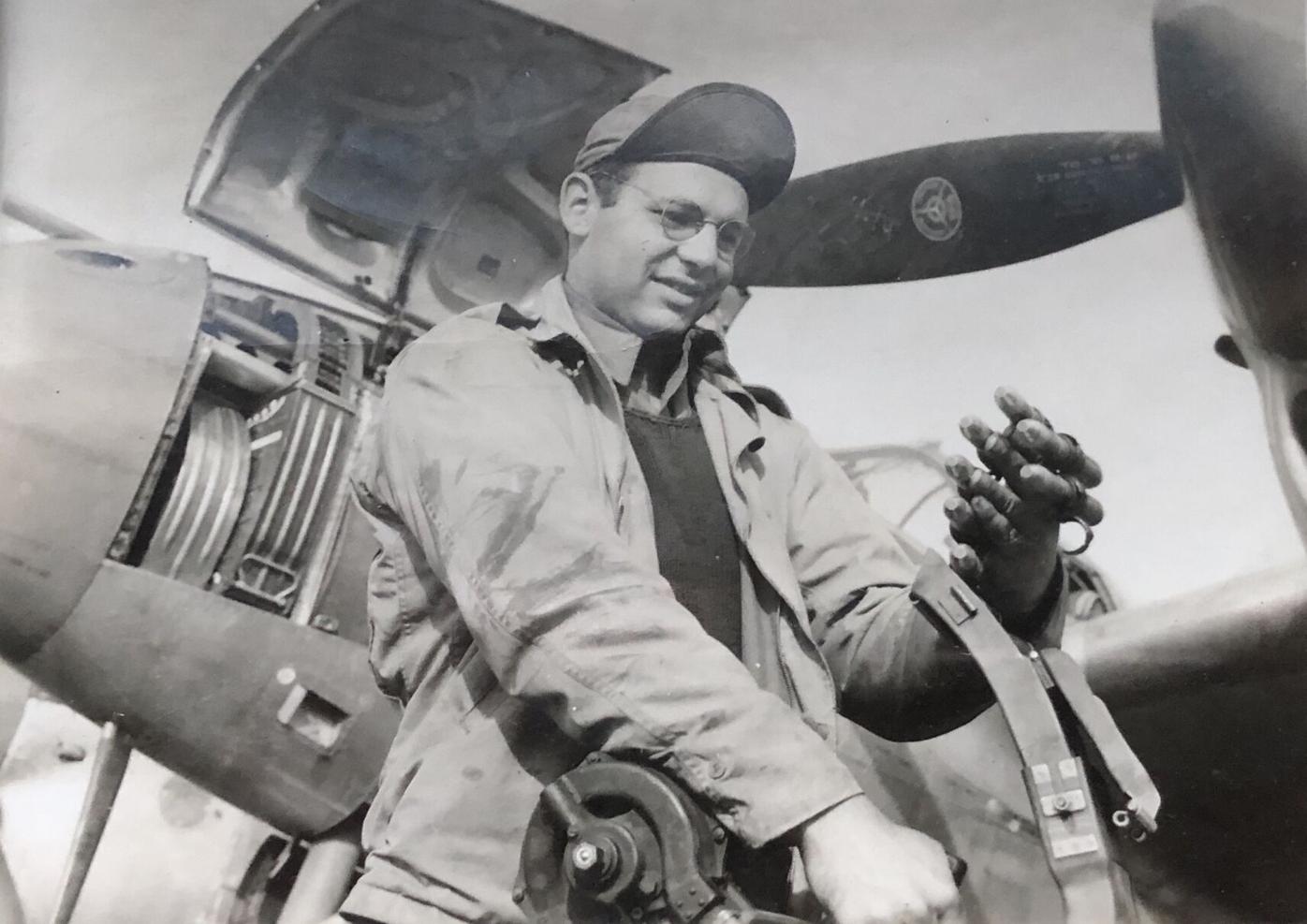